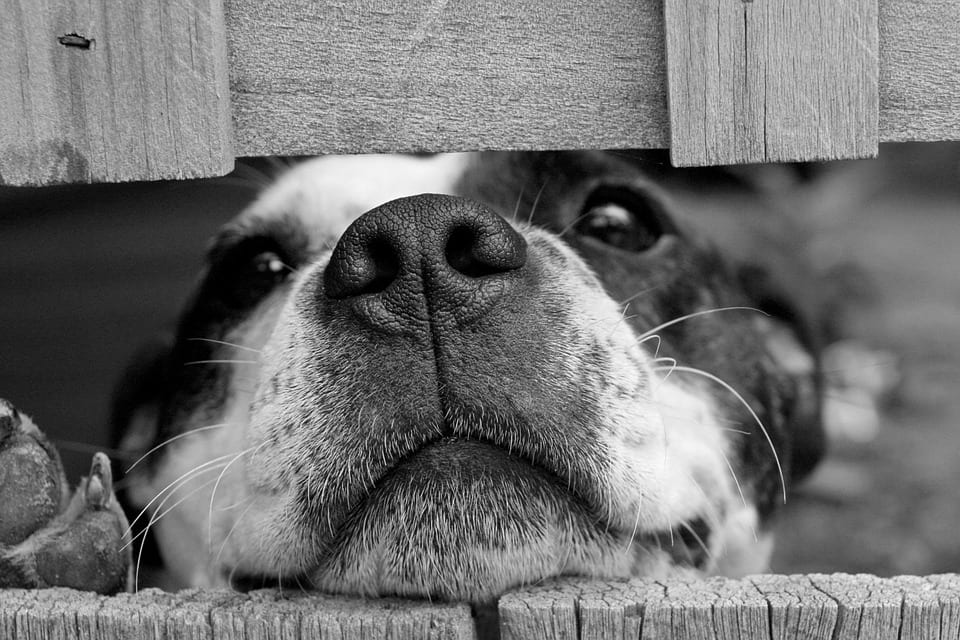 A serious topic this week. More than 1,750 dogs were stolen across the UK last year, leaving owners devastated and heartbroken as 80% were never returned.

Why do people steal dogs?

Most are sold on or used for breeding purposes; so making it clear on a tag that a dog has been spayed or neutered may deter the dog nappers.

Pets are also stolen in return for a reward. There have been many cases where a dog has been stolen, so the owners put up posters offering a reward which is what the thieves are waiting for. They then approach the owners with the lost dog and take the reward.

Five dogs are being reported stolen every day across the UK studies have found. And sadly, only one out of these five are recovered. More than 700,000 puppies are sold each year in a trade worth up to £300million. With so much money in the industry the incentive for criminals to steal dogs is high, and unfortunately the situation is only getting worse.

What breeds are most likely to be stolen?

The Staffordshire bull terrier was the most popular amongst dog nappers, with chihuahuas the second most popular. Breeds such as the pug and French Bulldog are on the rise as well.

Where are dogs being stolen from?

How to be vigilant in protecting your dog from thieves

What to do if your dog has been stolen: 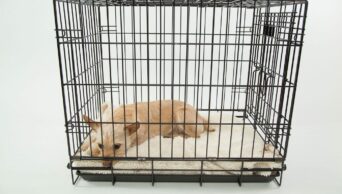 How to travel safely and legally with your dog 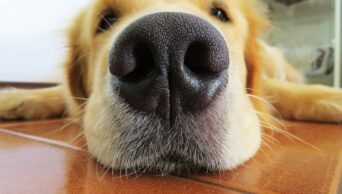