FREE DELIVERY WHEN YOU SPEND £40

The Skinner’s World Cup Retriever Event took place on Saturday 13th & Sunday 14th May 2017 at Cawdor Estate, Scotland. This was the sixteenth year of our Event and we are proud to hold what is recognised as the most prestigious gundog working test in the world. This year we were pleased to have welcomed the most amounts of teams ever at fifteen. They came from all around the world to represent their countries and compete for the coveted title.

Cawdor Estate offered the perfect combination of cover with mountainous terrain, woodland and rivers providing the ideal setting to set the most challenging series of working tests Skinner’s have ever provided at our Event. Skinner’s extend their extreme gratitude to The Dowager Countess Cawdor and The Earl and Lady Cawdor for kindly allowing us to bring our Event to their beautiful Estate in Cawdor.

The tests set by Robby Forbes the Cawdor shooting manager were the most challenging that have been seen at the Skinner’s World Cup. Over two days dogs were able to experience every terrain you could possibly imagine from crossing running water, steep banks, grouse moors to heavily wooded cover. All of the teams performed to a very high standard, no team went without scoring a zero and all teams at times scored very highly.

The results on day one were close with Denmark ahead of England. On day two Denmark scored a zero on test 6 and with England chasing hard it was very tense. Denmark held on to a thoroughly deserved victory. Winning captain Danny Fraser told William Delamore that he has been coming to this event since the start, it was a dream to win. He further added that we have been training two days a week since February.

With the largest amounts of teams with have ever had competing at fifteen, we found added competitiveness which provided a really exciting weekend (to be part of) as they all battled it out to take home the coveted trophy. Throughout the whole weekend it was very close but Denmark managed to hang on and become the champions with England in second place by just 8 points.

On the second day the early leader, Denmark were chased heavily by England but they managed to hold on and claim the Skinner’s Perpetual Challenge Trophy. Great pressure from England chasing hard and their was only 8 points between.

TROPHIES & AWARDS:
(Trophies to be held for one year only) 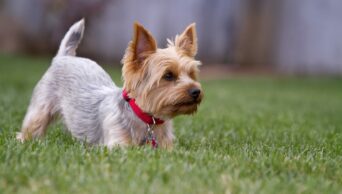 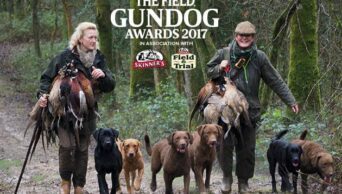