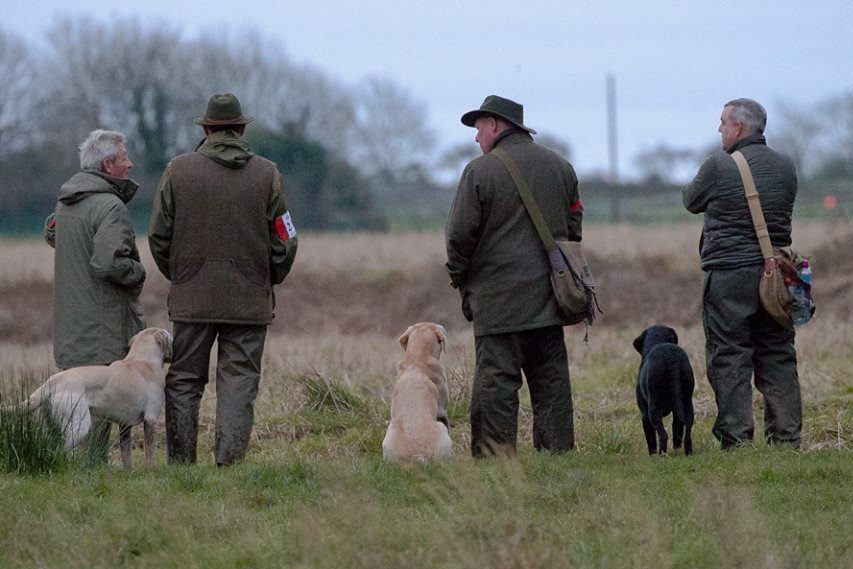 Skinner’s are delighted to have sponsored the International Gundog League (IGL) Retriever Championship for more than 20 years as gundogs truly represent where our Field & Trial range first began.

When is the 2021 IGL Retriever Championship?

This year the International Gundog League Retriever Championship is taking place at Amtpon Hall, in Suffolk and runs over three days, from the 29th November to 1st December.

We are also thrilled to support Ben Skinner this year too, as he takes part as one of the guns in the line.

What is the IGL?

In the late 19th century, gundog societies existed separately, namely the Retriever Society, Pointer and Setter Society and the Sporting Spaniel Society, with each supervising the sporting interests of their breeds. In 1900 these societies amalgamated to form the IGL – the International Gundog League Retriever Society, to support the activities of sporting gundogs. It is important to note that many of these individual societies still exist as IGL-associated societies.

When was the IGL’s first competition?

The IGL’s first annual competition, known as the Retriever Championship, took place in 1909. Here, retrievers and their handlers competed for top place, with the Duchess of Hamilton’s retriever “Dungavel Phoebe” becoming the first ever winner. Since then, the IGL Retriever Championship has taken place every year with the exception of the two World Wars, the 1967 Foot and Mouth outbreak and the 2020 Covid-19 pandemic.

Today, the IGL and its associated societies hold qualifying stakes throughout the shooting season, for handlers and their gundogs to qualify for the annual IGL Retriever Championship. Winning the overall Championship is not only a huge personal achievement, for dog and handler, but it can also make the winning gundog highly valuable for breeding.

What is a Field Trial?

Field trials are popular competitions that attract hundreds of competitors and are used to assess the working ability of gundogs. Field trials aim to replicate a game day as closely as possible, in which birds are shot and then retrieved by gundogs, who are then scored on their marking and retrieving.

How are field trials such as the IGL judged?

Across all gundog breeds, the four attributes that can be judged include: pointing, retrieving, trialling and flushing out birds. The IGL Retriever Championship, as the name suggests, only features Retrievers and they are judged primarily on two things: game-finding and marking.

Four judges assess the dog and handler’s work on how well they retrieve the game. For example, how long they take to find and retrieve a bird, whether they get to the bird by scent or directions given by their handler and the directness of their retrieve.

According to the Kennel Club, judges will look for “quick pick-ups and fast returns, natural nose and marking ability, quietness in handling, control, drive and style” for the Retrievers. Spaniels and HPR breeds are judged slightly differently in their field trials.

Can I go and watch a Field Trial?

It is important to always seek permission from the organisers before attending these events, but it is certainly possible to be a spectator at some field trials and observe the challenging conditions in which the dogs work to retrieve game. It’s interesting to note that the nature of the retrieve is totally dependent on the shot – for example, if the bird fell in an obvious spot, it would make for an easy retrieve. However, if a handler was tasked with retrieving a ‘runner’ or a bird that lands far away from the line, and their dog makes the retrieve, the difficulty of the retrieve can work favourably in terms of judging the dog’s ability.

It is a fascinating and awe-inspiring sport to observe; these dogs are so instinctively intelligent and athletic, if you are given the opportunity to watch these gundogs in action, you won’t be disappointed.

This year we celebrated 50 years of fuelling working gun dogs and Terry Prentice, the current president of the IGL has been with us from the very beginning, having fed his dogs on our working dog food since the 1970s. His current dogs are fuelled by Field & Trial Duck & Rice and Working 26. 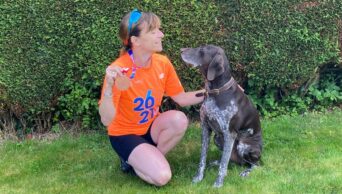 "How my dog became my personal trainer for the London Marathon" 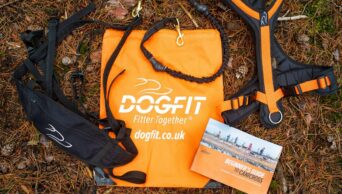 Canicross: the importance of using the correct equipment