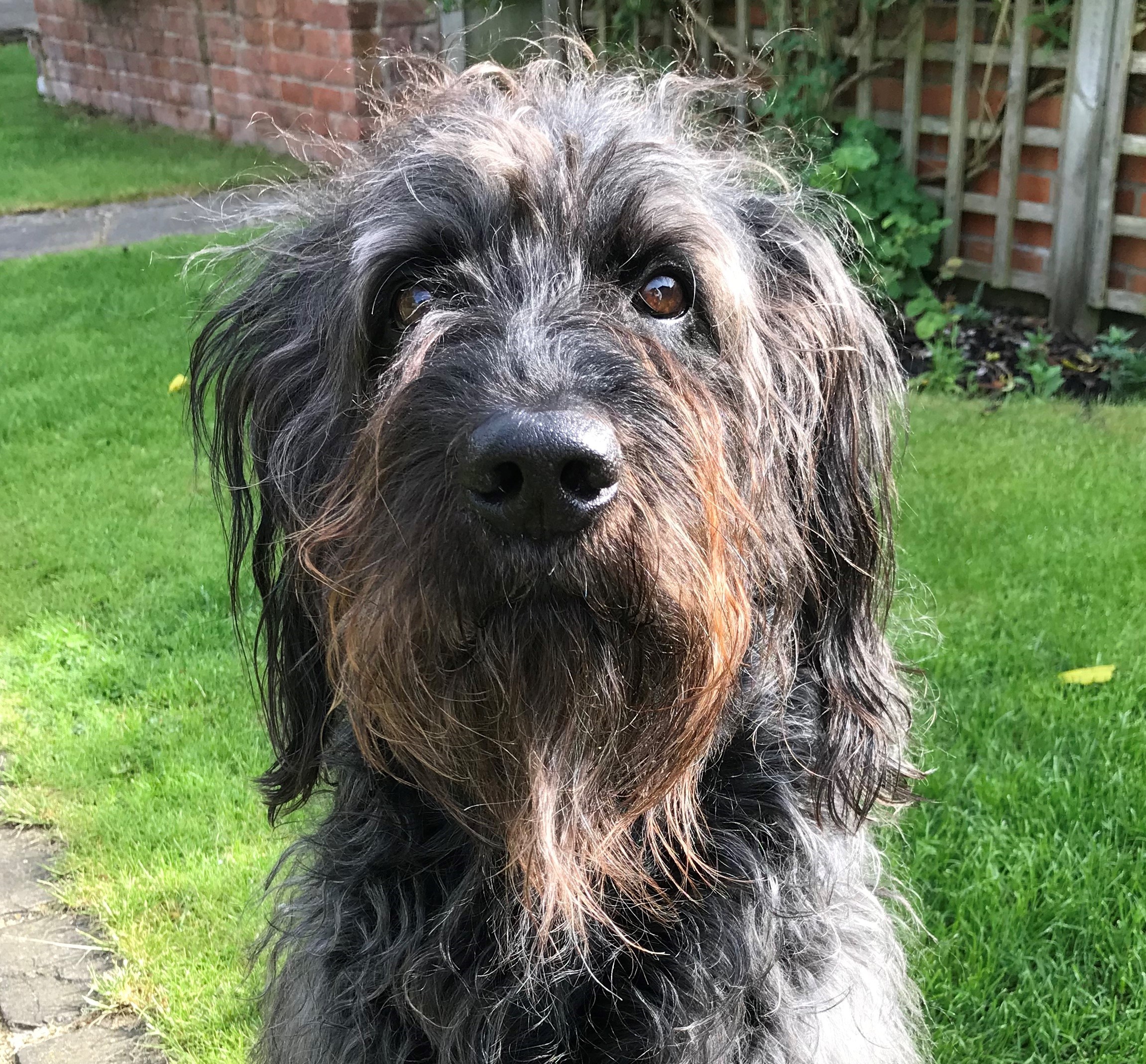 Alabama Rot is headline news in the veterinary press of late. And rightly so, a mystery disease that is so serious as to be fatal in 70-80% of cases, it’s certainly something to take notice of. Unfortunately as a vet and dog owner myself, this disease came knocking a little too close to home early in 2018.

My dog Harley is a typical labradoodle, boundless energy, a gentle giant and always the clown. He loves has daily walks through our local woods, nose to the ground following the tracks. But when one evening I noticed some sores on his lower legs and feet that I couldn’t explain, alarm bells started to ring. There were three, angry-looking, red patches of skin on separate legs and, thinking back to our walks the previous days, I couldn’t recall any time he may have injured himself to cause these. The worrying question was then, could my dog be one of those suffering from Alabama Rot.

As the source of this disease is currently unknown, there was no way of testing Harley to see if he was actually infected. Instead it was simply a waiting game to see if any other signs developed over the next 2-7 days.

Alabama Rot is an illness that causes damage to a dogs blood vessels, as well as leading to sudden onset kidney failure, the symptoms of which include lethargy, loss of appetite, drinking and urinating more, alongside potentially vomiting. Over the next days I watched Harley like a hawk for any of these signs; Did he eat all of his dinner? Did I have to fill his water bowl more frequently? Was he playing like normal? Was he sleeping more? It was an anxious week whilst I watched and waited, tending to his sores with medications daily.

Thankfully after 7 worry filled days, the sores on Harleys legs started to heal and blood tests revealed his kidneys to still be in perfect working order. I could finally breathe a sigh of relief, we were safe from Alabama Rot.

Could I have prevented Harley from being at risk? Well, as the cause of Alabama Rot still remains complete a mystery, (we do not even know if it is bacterial, fungal, or other origin) it means we also do not know how to avoid or prevent it. But there does appear to be a seasonality with most dogs being affected between the months of November to June. New research also suggests a higher risk from muddy, woodland areas, so owners are advised to wash off any mud as soon as possible after returning from their dogs walk.

If you do notice any sores it is best to seek veterinary advice, as early intervention with specialist care offers the greater chance of survival. With treatment only being successful in 20-30% of cases time really is of the essence. But whilst the disease itself is very serious so being familiar with its signs and symptoms is vital, it should be remembered that the risk of your dog actually contracting it is truly miniscule. In 2018 there were over 30 confirmed cases, following 40 cases in 2017 and 19 in 2016, but many thousands of dogs are walked in muddy woodland every single day and are unaffected, so these numbers are still very small.

After our brush with Alabama Rot Harley returned to his favourite walks 10 days later after making a full recovery, much to his delight. But unfortunately, he still hasn’t learnt to enjoy the foot baths on his return home yet!

To view all of the confirmed cases of Alabama Rot in the UK, head to: https://www.vets4pets.com/pet-health-advice/alabama-rot/ 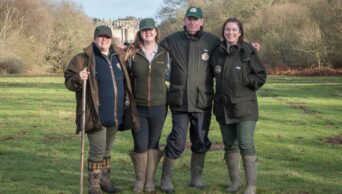 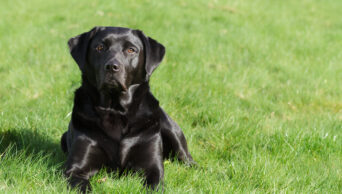 Could Lamb & Rice be the perfect diet for your dog?